JWST Guaranteed Time Observations (GTO) were allocated to each Instrument Team. The NIRISS Instrument Team received 450 h to be used over the full JWST Lifetime. The other 3 teams received 900 h each. Most GTO time will be used in Cycle 1 and some in Cycle 2.
Complete list of all GTO programs 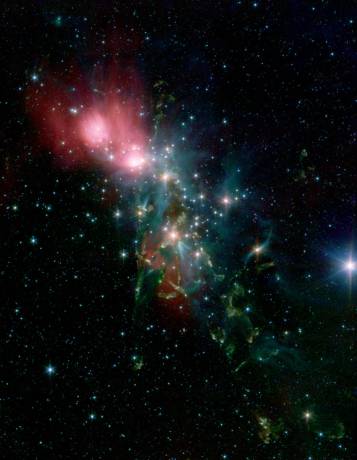 Scientists will use Webb to search the nearby stellar nursery NGC 1333 for its smallest, faintest residents. It is an ideal place to look for very dim, free-floating objects, including those with planetary masses. Credits: NASA/JPL-Caltech/R. A. Gutermuth (Harvard-Smithsonian CfA) 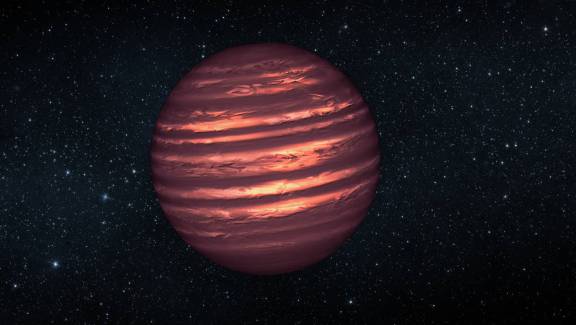 Artist’s conception of a brown dwarf, featuring the cloudy atmosphere of a planet and the residual light of an almost-star. Credits: NASA/ESA/JPL 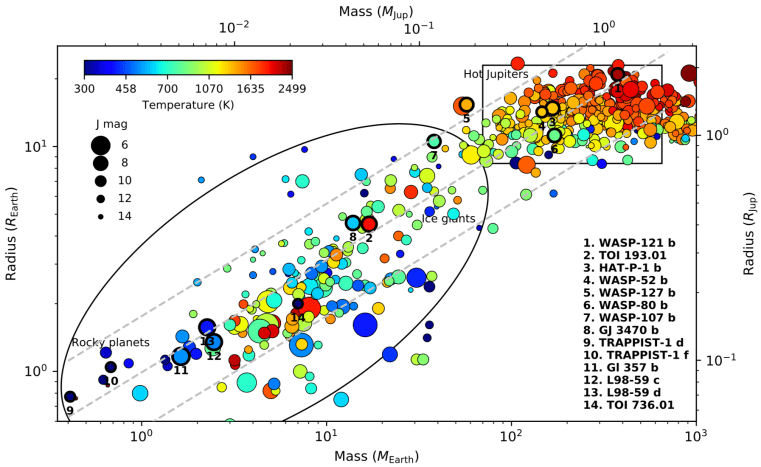 Targets list of the NEAT GTO program. These exoplanets span a wide range of masses and temperatures.

In 2017, 13 Early Science Science (ERS) programs were selected to demonstrate the science capabilities of all JWST observing modes. These programs will be scheduled immediately after Commissioning and the data will be released publicly as it is obtained. ERS amounts to 450 h taken from the pool of Director Discretionary Time (DDT is 10% of the total JWST time). Here is a complete list of the 13 ERS programs

In addition, six Interdisciplinary Scientist (IDS) who contributed since its inception to the JWST project each received 90 h of telescope time. Here are additional details from the STScI website